Walk through the Zagreb Museum of Contemporary Art

The Zagreb Museum of Contemporary Art was founded in 1954. and is the present-day name for Zagreb Municipal Galleries, which formerly consisted of the Contemporary Art Gallery, the Centre for Photography, Film, and Television, and the Benko Horvat Collection, Library, and Documentation Department. Prior to its separation, the institution also included Atelier Meštrović (today’s Meštrović Foundation), the Primitive Art Gallery (Croatian Museum of Naive Art), and the “Jozo Kljaković” Collection (now managed by Centre for Visual Art Education).

The collections of the Museum include some twelve thousand contemporary artworks. Most of the Museum’s collection consists of Croatian and international artists who were active after 1950. It also includes various donations made to the City of Zagreb. In 2006, the Museum of Contemporary Art came into possession of the Tošo Dabac Archive. Many artworks from the Museum’s collection belong to the international movement of New Tendencies, founded at the Museum in 1961, which testifies to Zagreb’s role as one of the most interesting European art centres of the time. Five events organized by the Museum before 1973 featured numerous outstanding artists such as Victor Vasarely, Jesus Raphael Soto, Julio Le Parc, Otto Piene, and Zero Group, as well as influential artists and theoreticians such as Abraham Moles and Umberto Eco.

After many years of effort invested in securing an adequate space for the Museum of Contemporary Art, either by remodelling the existing building or by constructing a new one, a decision was made in 1998 in favour of the latter option. The new location was set in Novi Zagreb, at the crossroads of Većeslav Holjevac and Dubrovnik Avenues. The new building opened on December 11th 2010. Respecting the tradition of functionalist architecture, Igor Franić designed a building that extends in a north-south direction, continuing the orientation of the Zagreb Green Horseshoe.

The ground floor is entirely intended for the visitors – it contains the museum shop, children’s workshop, library with a reading hall, a minor exhibition space, restaurant, and a multimedia hall. The exhibition rooms are located on the upper floors of the Museum, constructed in a meander-like form. Multifaceted as they are, they make it possible to enlarge, diminish, and intertwine the permanent collection and the temporary exhibitions, and are suitable for exhibiting and presenting even the most demanding exhibition projects.

Every first Wednesday in a month: Free admission for all visitors 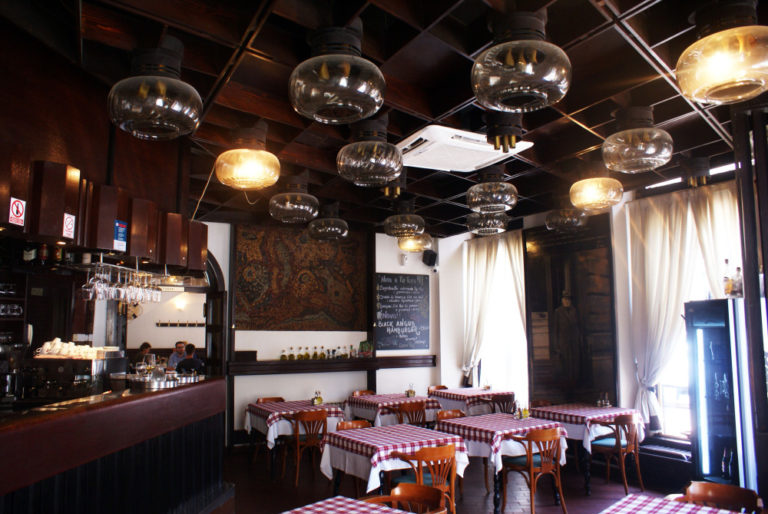 Places on Top 10 old school feeling places in Zagreb list are not exactly ...

Local tips for Advent in Zagreb

Local tips for Advent in Zagreb There is no better way to enjoy one city ...

The Vintage Radio Fest exhibition will be held at the Nikola Tesla ...

Listen to Jazz music in a Caffe Tin´s Flower Garden

Caffe Tin is cute peacful café located in Ivana Gundulica Street 19 in a ...


Other Sightseeing & Excursions in Zagreb

While staying in Zagreb be sure to visit Tehnical museum Nikola ...

A museum about the experience and aftermath of breaking up with ...

We use cookies to ensure that we give you the best experience on our website. If you continue to use this site we will assume that you are happy with it.Ok