Upper Town Zagreb: Where Present Meets the Past

Did you know that Zagreb’s roots can be found in early 13th century, when it was actually called Gradec? In history, cities were usually built on the hill and this was also the case with Zagreb whose first center was placed on raised ground now called the Upper Town Zagreb. This is the most interesting sight and you simply can’t bypass it during your stay in Zagreb, no matter how short your trip will be. Gradec was the place where aristocracy lived, but also simple and modest artisans and traders – they all left their mark. 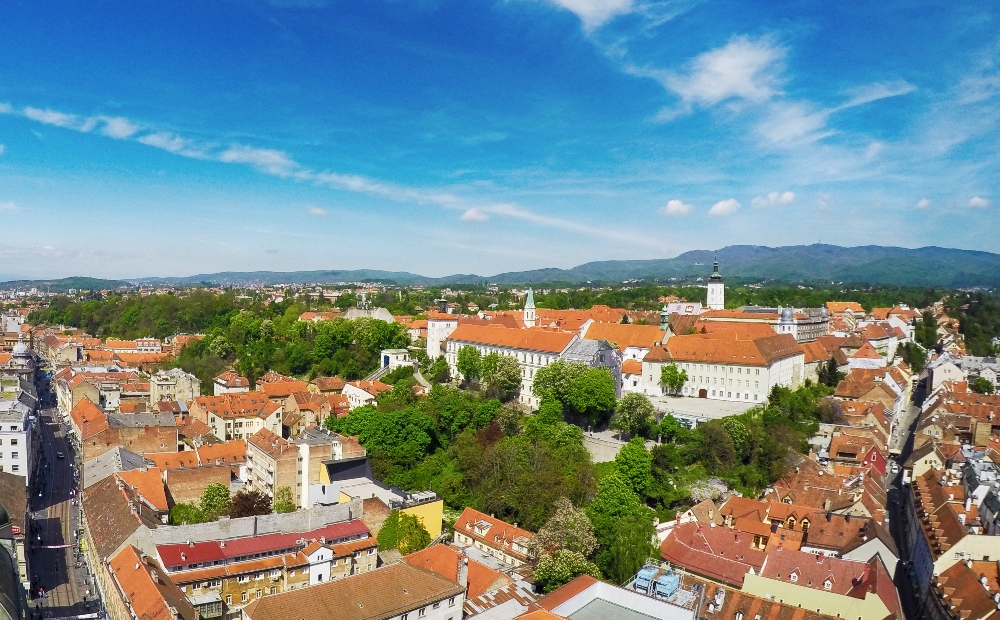 The most interesting and central square on the Upper Town Zagreb is St. Mark’s Square, where you can see a traditional wedding if you come on Saturdays. But this square is best known for Croatian Parliament and Government offices which are located there. The St. Mark’s church is a sight for itself – you will rarely see such a colorful roof like this church has! The distance between this square and all kind of historical sights and museums is only few steps, so take the opportunity and enter the City Museum, Natural History Museum, Croatian Museum of Naive Art, Meštrović Gallery and Church of St. Catherine… You can also simply rest your feet during sightseeing and eat traditional Croatian food at “Konoba Didov san“ or refresh yourself with a drink in the cafe bar “Pod mirnim krovovima”.

The Upper Town Zagreb has one truly authentic location that is extremely attractive to tourists: The Lotršćak Tower, whose cannon (called Grički top) is fired every day to mark midday. So don’t be surprised when you hear it – it’s only a sign for exact noon and soon you’ll hear wonderful bells of Zagreb’s churches. Just below the Lotršćak Tower there is another original and well preserved attraction: Zagreb funicular. It is the oldest system of organized public transportation in Zagreb – since 1893! It kept its original appearance and construction, so travel few minutes via this interesting funicular after you finish your sightseeing on the Upper Town Zagreb. 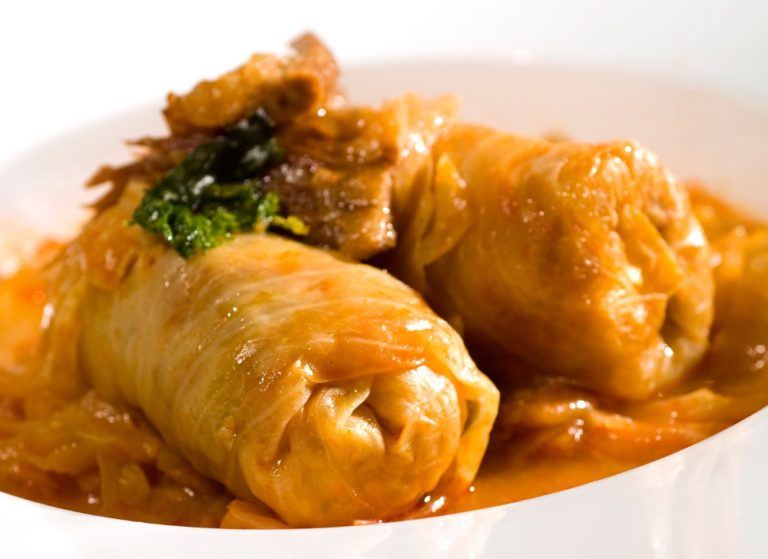 This is the story about last public bath in Zagreb Only few hundred meters ...

*This is subjective selection with major focus on Zagreb’s diverse ...