From the very beginning, the Zagreb Observatory has intensified the work on the promotion of scientific knowledge, particularly among the public and the youth. Eventually, the popularization of astronomy and related sciences as well as permanent support for school taught astronomy has become the Observatory’s core activities since the observatories in cities gradually lost their importance as scientific observation stations. To present time, the Zagreb Observatory has continued to meet cultural and scientific needs of Zagreb and Croatia citizens, and survived as a traditional gathering point for social life of the youth interested in astronomy, astronautics and related natural and technical sciences. At the same time, the Astronomical Association of Zagreb has started the process of integrating all forms of non-professional astronomy that occur in the city – amateur, popular and academic.

In November 2007, the new telescope was installed at the Zagreb Observatory, a modern apochromatic refractor with a computer-controlled assembly. Besides the telescope, a cosmic ray particle detector was installed at the Observatory in 2008. which was the first instrument for the cosmic radiation detection in the Republic of Croatia. Thanks to the new equipment, the visitors can better experience the universe in which we all live!

Observatory is open for public on Tuesdays, Wednesdays, Thursdays and Fridays from 20:00 till 22:00 in the evening.

If the weather conditions are good it is possible to observe through the telescope. Enterance is free of charge for individuals. 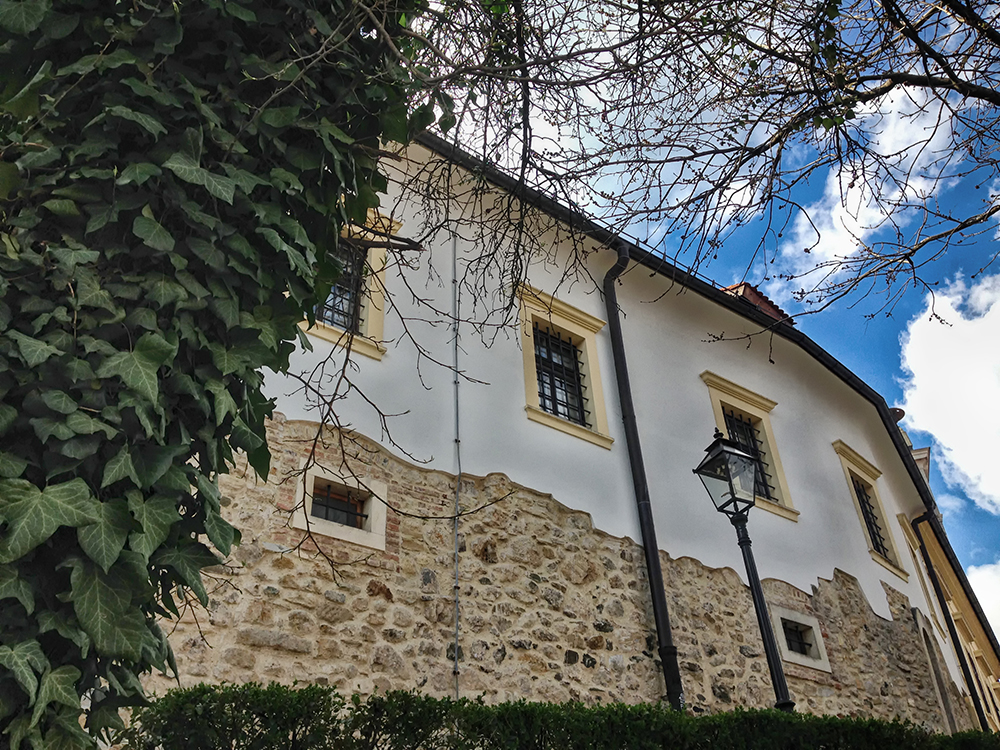 Our selection of the top 5 Croatian craft beers

In recent years there has been a serious development of small, independent ...

This is the last minute guide for the White Night Zagreb which will be held ...