CityPal > Local tips > Zagreb > The Most Beautiful Parks in Zagreb

The Most Beautiful Parks in Zagreb

Don’t be afraid of long walks in this city because parks in Zagreb will impress you along the way. Your sightseeing will be fulfilling if you include a walk through the so-called Green Horseshoe, set of beautiful parks and palaces that form a shape of a horseshoe. The small journey starts at the main railway station. On its left, Botanical garden awaits you and if you go straight, you’ll enter romantic Zrinjevac square. So let’s visit these two!

Zrinjevac is an important monument of park architecture with lovely water fountains, century and a half old plane trees. The beautiful park is surrounded by Archaeological museum, Academy of  Sciences and Arts. (By the way, the Archaeological museum holds a special exhibit – the longest Etruscan manuscript that has ever been found.  It was found on the linen wrappings of an Egyptian mummy.) Vintage pavillion set in the middle of this park was once a place for live orchestral concerts, but even now it’s being used for similar happenings. Have a seat on a bench in Zrinjevac, which is one of the most visited parks in Zagreb.

Vintage pavillion set in the middle of the park

weather station in the park

While you turn back to the train station and head for Bothanical garden, you’ll pass by King Tomislav Square with the statue of the first Croatian king Tomislav. It’s nice spot for taking photos. And if you get hungry on your way and need a snack, you’ll find many bakeries and fast food joints with affordable prices in the underground shopping passage called Importanne Centar, just near this statue.

Artistic pavilion and a fountain

Only few steps away from the train station, you’ll find Bothanical Garden, which is literary trapped in between the busy streets of Zagreb. That’s precisely why it hasn’t expanded thus preserving its initial design. Not too long, yet such a beautiful walk through the garden pathways make you forget you’re in the middle of a capital and drag you back to the late 19th century. There’s no entrance fee, but the garden is open only from April 1st to November 1st. (Mon-Tue: 09:00 – 14:30, Wed-Sun: 09:00 – 18:00). Of course, these are not the only parks in Zagreb, but these two are the most important to be seen for somene who comes to Zagreb for only a short period of time.

entrance to the Bothanical Garden

the garden is open only from April 1st to November 1st 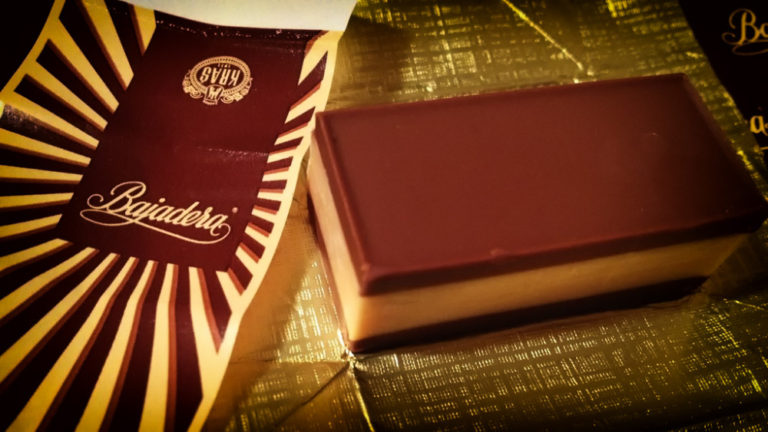 Generations of consumers have enjoyed diverse range of sweet products from ...

Mirogoj – not only as a cemetery and the final resting place of ...