In front of the Zagreb University building, on the Republic of Croatia Square, is located a famous sculpture of the sculptor Ivan Meštrović entitled “History of the Croats”!

The sculpture “History of the Croats” is one of the most famous works of Ivan Mestrović! It was made in 1932 for a new  Old-Croatian museum in Knin!

The sculpture depicts a sitting figure of women dressed in stylized folk costumes that originates from the Dalmatian Zagora region. It is assumed that her portrayal features belong to the artist’s mother!

A figure from the “History of the Croats” sculpture holds a massive stone slab in his lap written in the Glagolic script. This presentation embodies the display of a caring mother and guardian of national heritage and history!

Sculpture was presented to the public at the exhibition “Half a Century of Croatian Art”! The exhibition was held in Zagreb from 1938 to 1939.

On the 300th anniversary of the Zagreb University in 1970, in front of the Rectorate, was placed a bronze cast of “History of the Croats” sculpture. 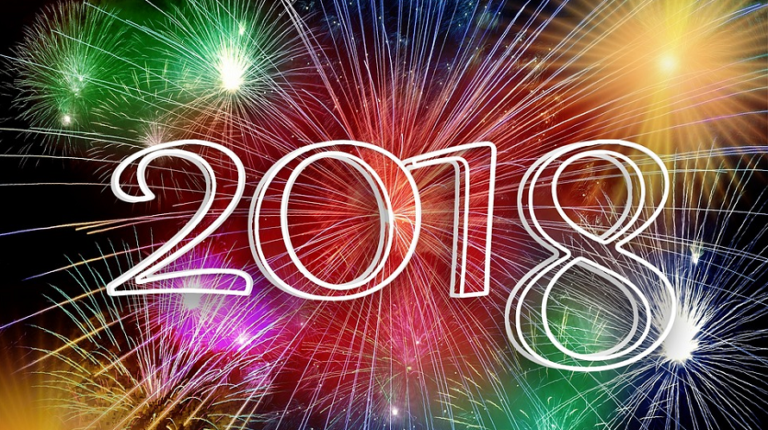 New Year’s Eve day is the only day in a year when it is important where you ...