Park Maksimir, which was originally formed on the outskirts of Zagreb at the end of 18th and the first half of 19th century, today is completely surrounded with town settlements. In this new surrounding Park Maksimir still represents a shelter for many plant and animal species, despite its small area of only 316 ha. Its value for the protection of endangered species connected to old hollows is significant because of preserved hundred-year-old oak forests. 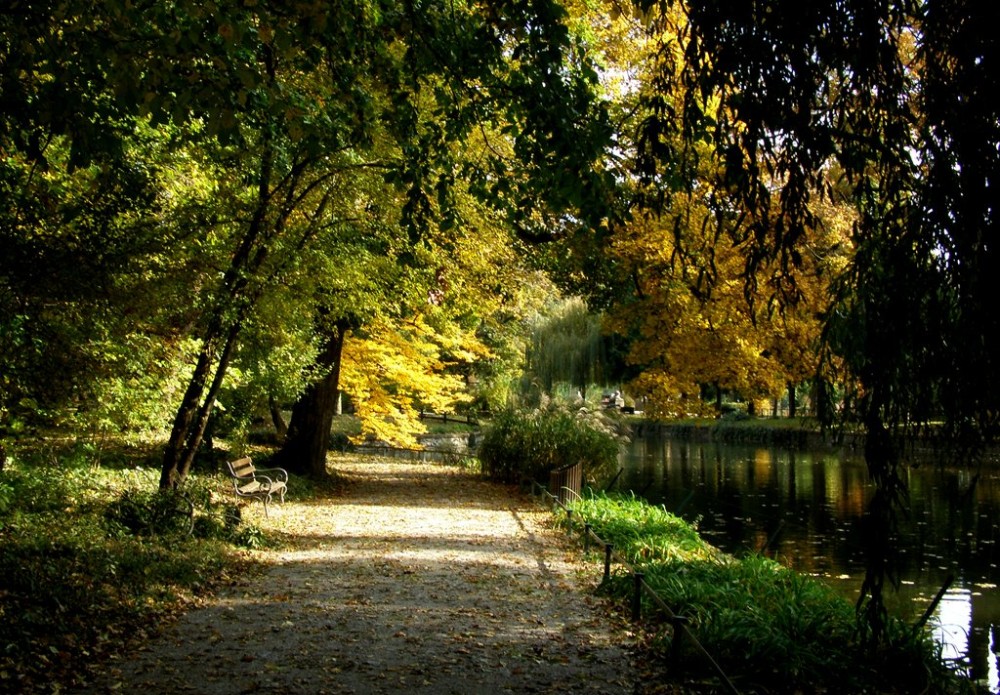 In Park Maksimir more than one hundred bird species are recorded, of which specifically significant are hole-nesting birds. Interesting data is that population density of middle spotted woodpecker (Dendrocopos medius) in Park Maksimir, an endangered species in Europe, is one of the largest in the world. Other animal species connected to old forests are significant as well, like squirrels and some bat species, otherwise globally endangered animal species.

Besides forests, in Park Maksimir we can find meadows, lakes and streams, which also represent important habitats for various plants and animal, and in that way contribute to its biological diversity.

During the times Park Maksimir was formed, it was the most modern, elite and popular enterprise in the city and further, and to it many famous names and politics of that time were connected to. Today it represents a first rate antique living part of the city area with which we should keep and preserve a prestigious place among European historical sights with a modern approach to protection and ways of utilization. 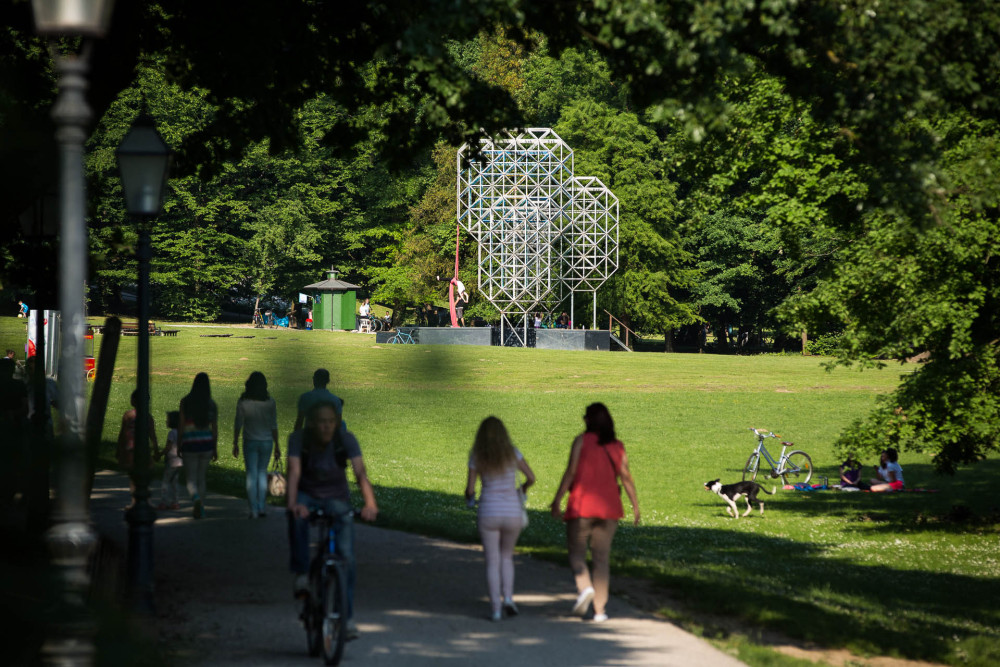 Park Maksimir’s info-center is located in the Gatekeeper’s cabin at the very entrance of the Park. Here you can, in one place, get all the information you want about Park Maksimir, it’s cultural and natural values, it’s offer to the visitors, and events in the Park. 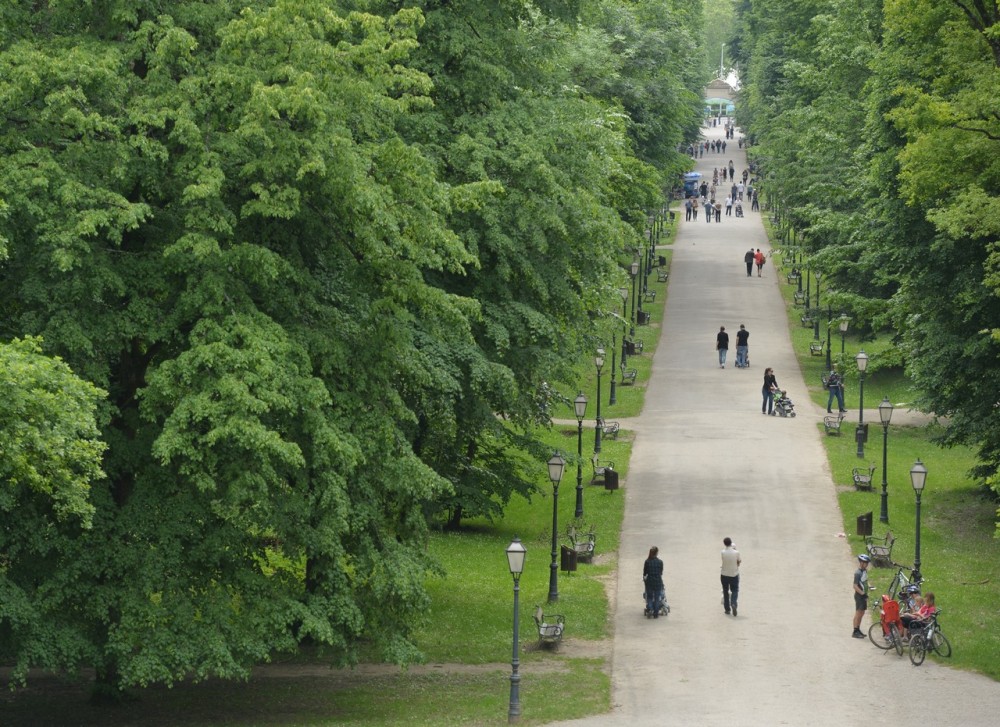 This park is to Zagreb as Bois de Boulogne is to Paris, Tiergarten to Berlin or Regents Park to London, and for that reason its values should be acknowledged, and it should be used in an appropriate way! 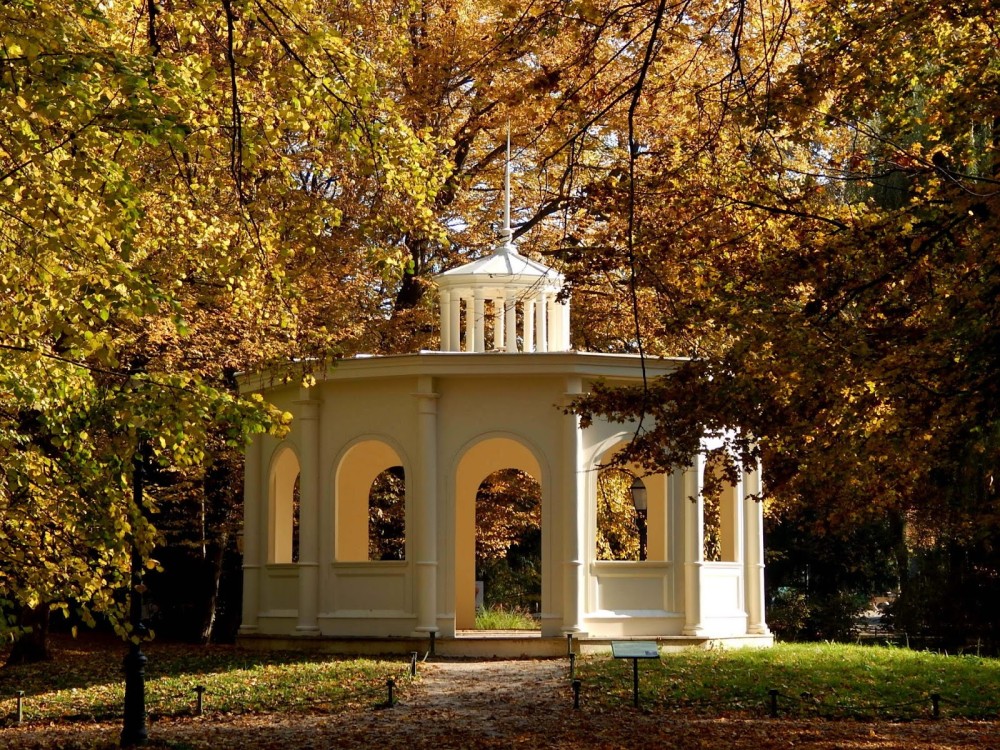 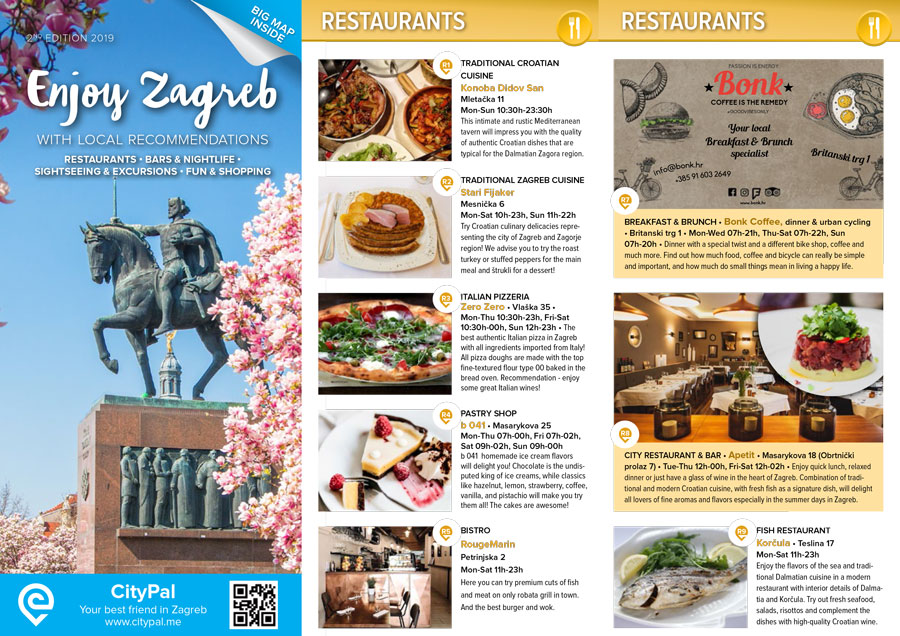 Fancy restaurants don’t impress you? Fast food is not your kind of ...

Croatian inventors and innovators are the authors of a whole range of ... 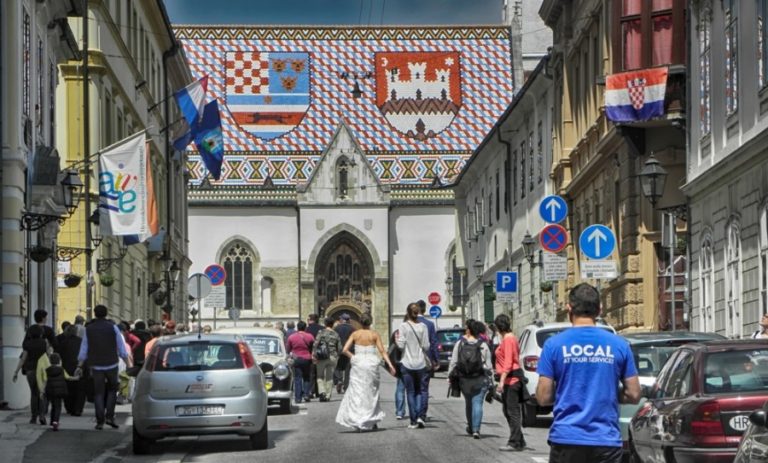 Thanks to front-facing cameras and selfie sticks, selfie with popular ... 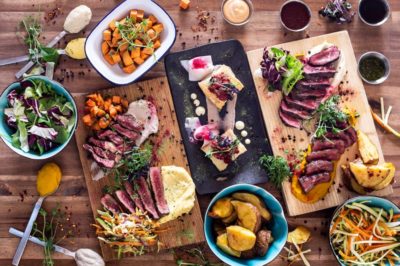 Top 10 Zagreb Restaurants Feeling hungry in Zagreb? You are looking for a ...